Earthquake in New Zealand strands tourists and cuts transportation on the South Island. 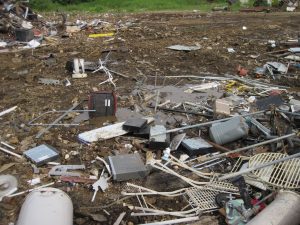 A powerful 7.8 earthquake in New Zealand struck the capital and East Coast just after midnight, stranding tourists and travelers but so far only two deaths have been reported. Stuart Cohen, reporting for NPR from Sydney, said military aircraft will be taking in tons of supplies and ferrying out hundreds of stranded tourists since highways and railroads have been effected. Hundreds of tourists have either been rescued, or are in the process of being rescued. See https://twitter.com/NZDefenceForce/status/798082059319197696. Some are having to be airlifted to safety.

The region between Christchurch and Wellington (the capital), were hardest hit by Sunday night’s earthquake, which also resulted in a small tsunami. New Zealand’s Prime Minister, John Key, called the road and rail issues “horrendous.” Recent heavy rain has also added the risk of land slides (See images at http://www.nbcnews.com/slideshow/major-earthquake-hits-new-zealand-n683551).

Earthquake in New Zealand – Not the first

Five years ago, Christchurch endured a series of earthquakes that destroyed the city’s infrastructure, homes and communities. The most violent quake hit on 22 February 2011, killed 181 people. Even though today’s quake on Sunday, November 13th was stronger than 2011, less lives were lost as a result of the epicenter being farther away from densely populated areas.

On Thursday, September 1, 2016, another 7.1 earthquake struck near the northeastern coast of New Zealand at 4:37 a.m. (Friday morning local time).

Is New Zealand safe for travel?

The Department of Tourism for New Zealand says that all airports are currently open. The tsunami warning has also been called off although tourists are being told to stay out of the water and stay away from the beaches affected. The New Zealand Ministry of Defence & Emergency Management (MCDEM) initially issued a tsunami warning for the eastern coast of both North and South Islands, advising those in affected coastal areas to move inland or to higher ground.

According to MCDEM, people in coastal areas should,
1.) Stay out of the water (sea, rivers and estuaries, including boating activities)

2.) Stay off beaches and shore area

3.) Do not go sightseeing in affected areas

4.) Help share this information with family, neighbors and friends

5.) Listen to local radio and/or TV for updates

Official travel advice and warnings from the New Zealand government

Official travel advice and warnings can be found at https://www.safetravel.govt.nz/.
Check the FCO website for updates before your trip and Ministry of Civil Defence & Emergency Management website for up-to-date advice.

The dawn breaks in #NewZealand, showing the effects of the violent M7.4 overnight #earthquake pic.twitter.com/zFAcaBVptl

END_OF_DOCUMENT_TOKEN_TO_BE_REPLACED 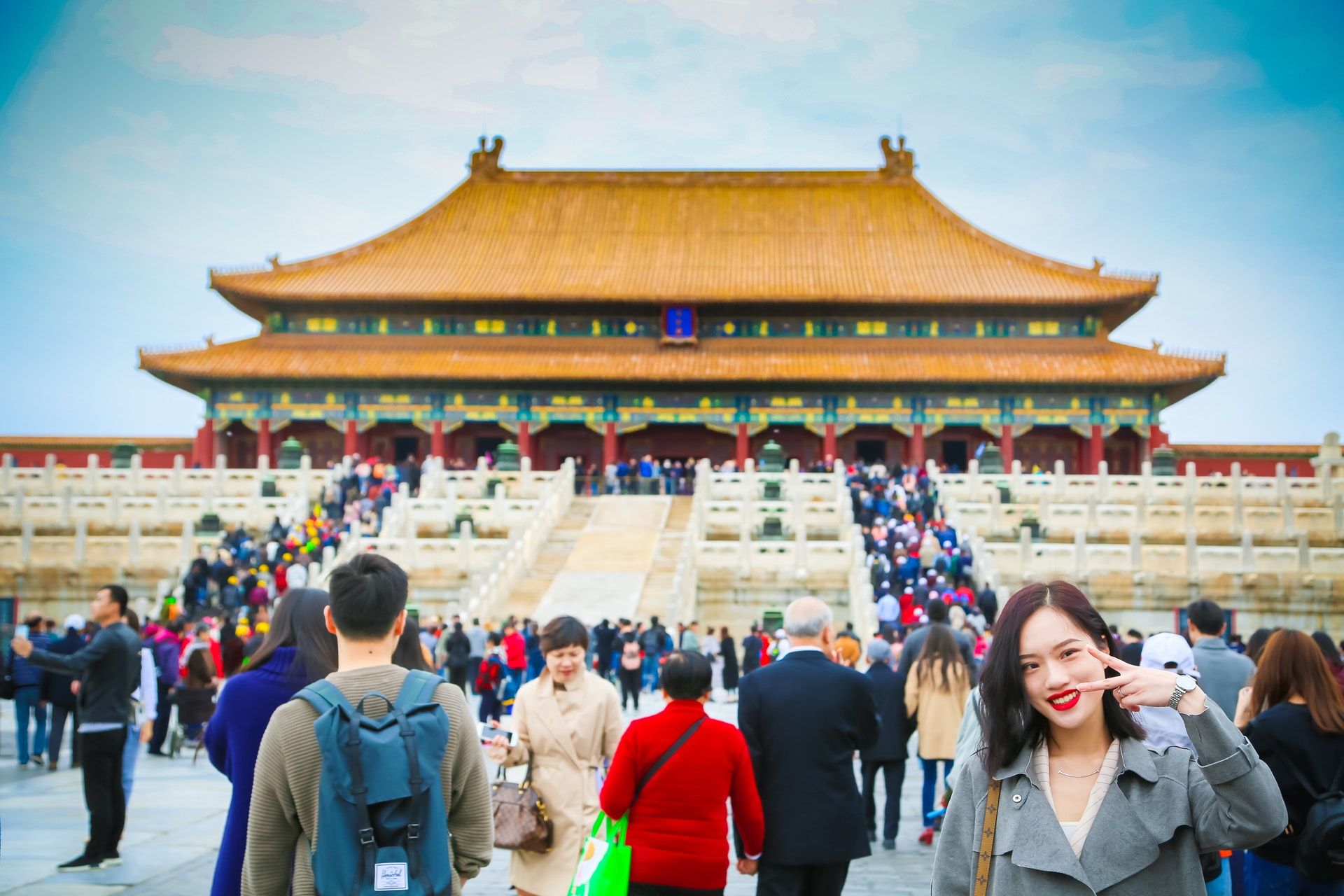 The popularity of medical tourism is increasing exponentially as people seek lower prices for medical procedures. Each traveler should plan to purchase international travel insurance.

END_OF_DOCUMENT_TOKEN_TO_BE_REPLACED 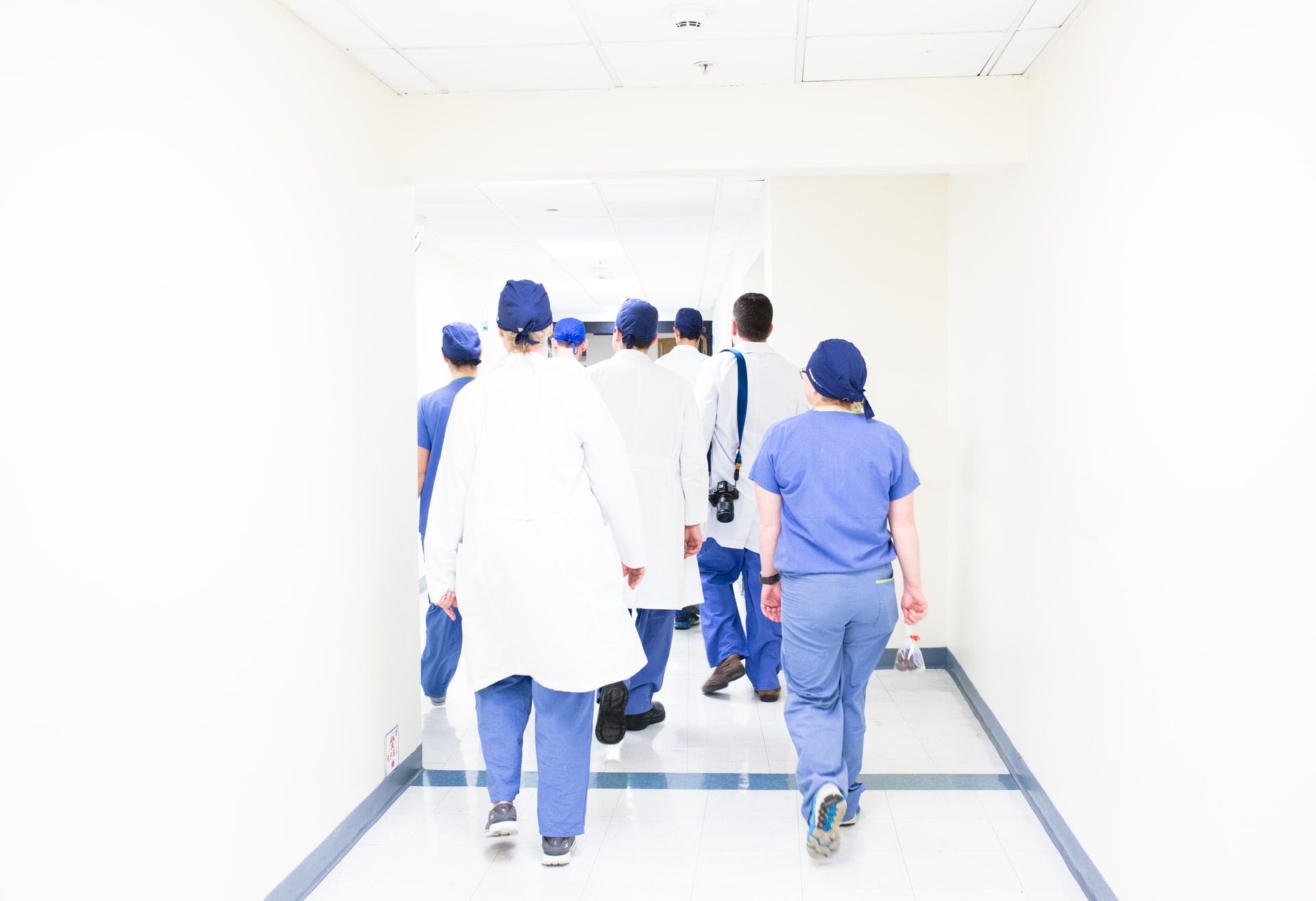 END_OF_DOCUMENT_TOKEN_TO_BE_REPLACED

International travel is just so much fun.  Well, it is a lot of fun as long as one is not sick on the trip.  Good Neighbor Insurance staff have traveled and lived outside the U.S. for many years and know from experience what to do and not to do in order to keep from getting […]

END_OF_DOCUMENT_TOKEN_TO_BE_REPLACED 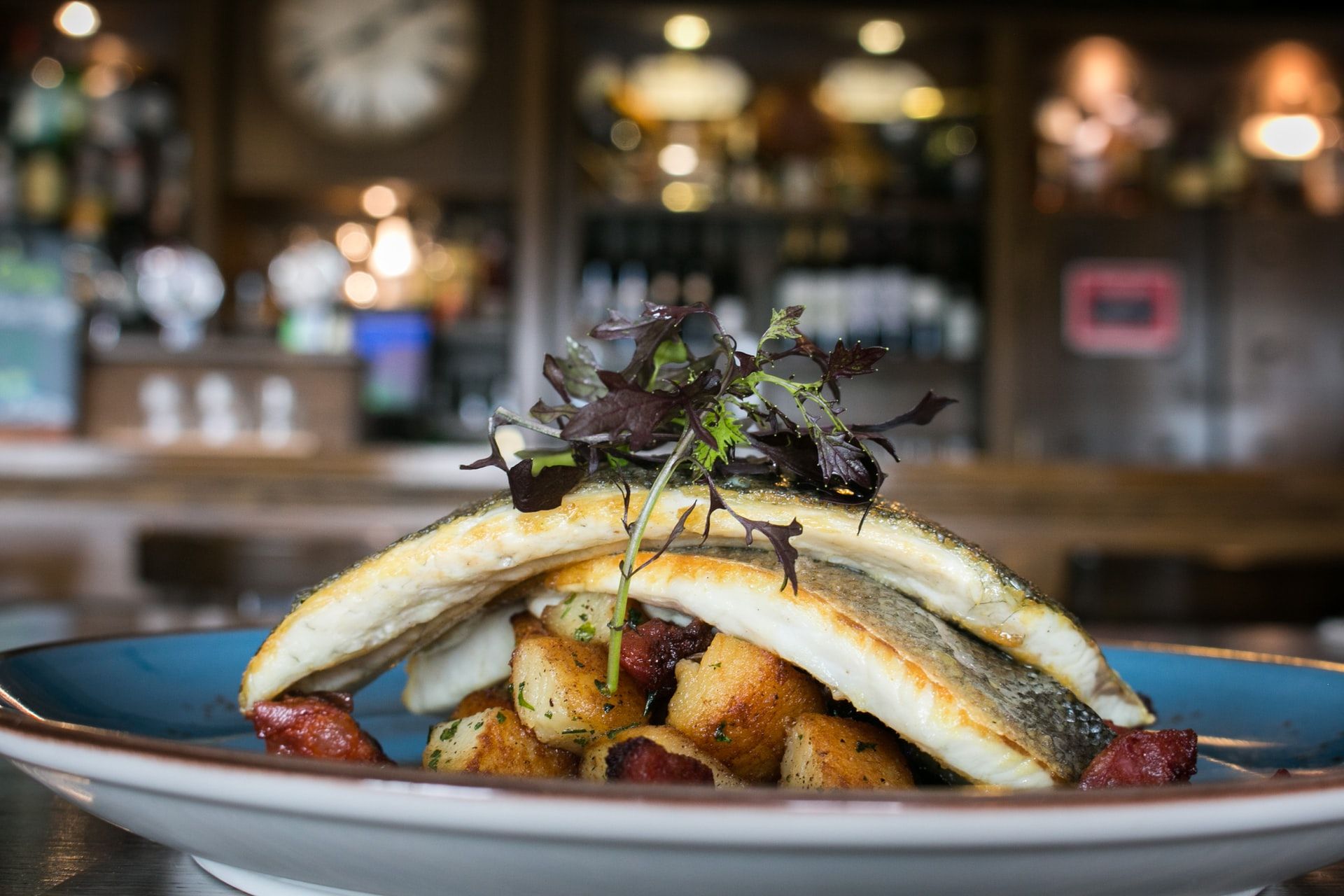 Imagine spending hours upon hours planning a trip and also spending hundreds or even thousands of dollars on airline tickets. Finally, your departure day comes, and you’re incredibly excited. You get all packed up, drive to the airport, approach the security check-in, hand them your driver’s license. Then you hear them say you aren’t allowed […]

END_OF_DOCUMENT_TOKEN_TO_BE_REPLACED 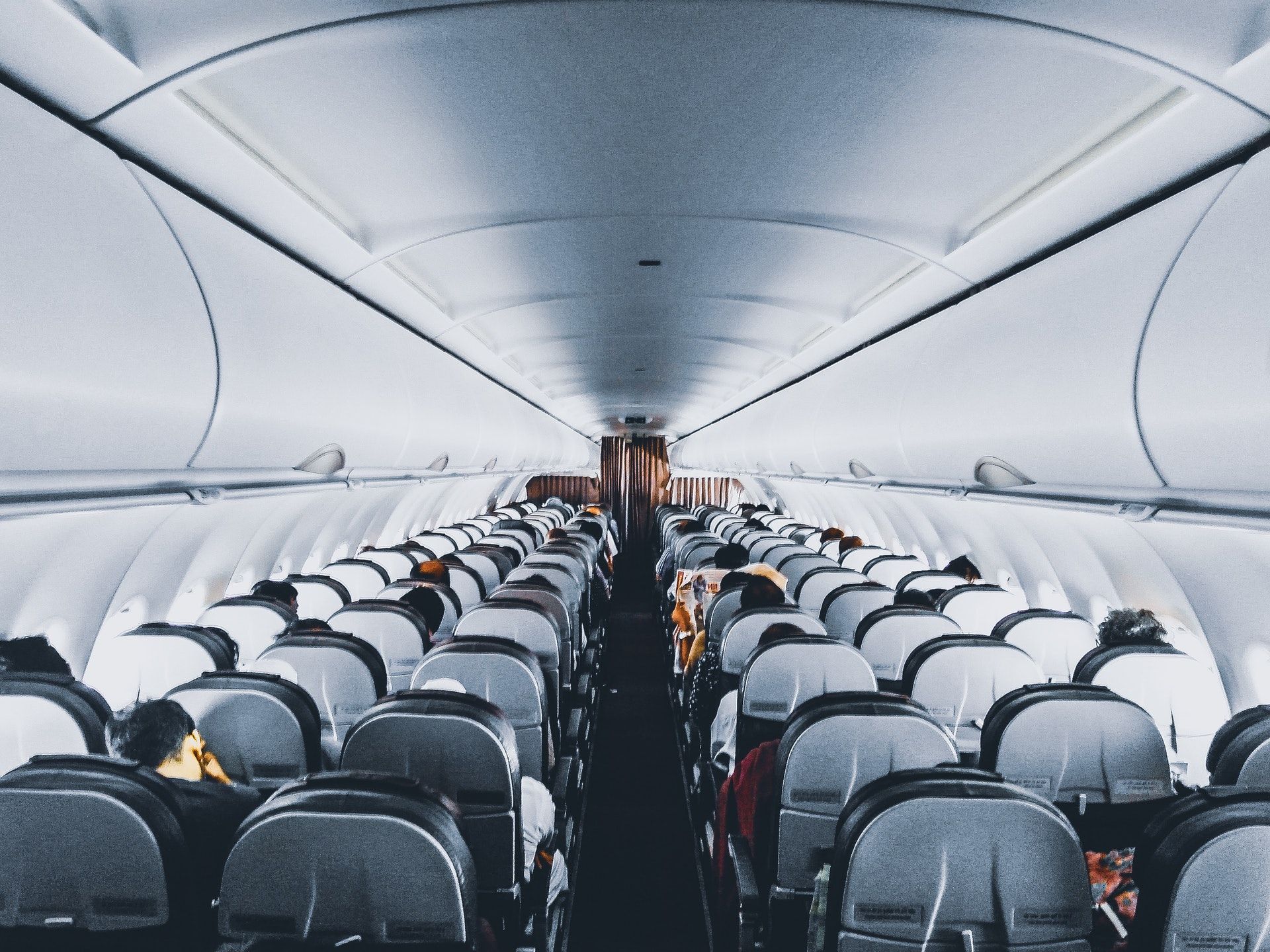 Healthy Air Travel Tips  You love to travel, but nothing can ruin a trip faster than getting sick. We’ve heard from travelers in the past that they often get sick after flying in an airplane, especially during the cold and flu season. And some studies have confirmed this to be true:   A Journal of […]