Dreams can come true for every little boy and girl, mom and dad, and grandparents, too, at Disneyland France. Disneyland is one of the most popular theme parks in France. In addition to the normal rides and games that Disneyland is known for, there is also a Disney golf course. There are several hotels at the resort.

Some of the most popular entertainment at Disneyland France is:

Disney Dreams is a spectacular show at Sleeping Beauty Castle. This night time laser and water show tells the story of Peter Pan.

This is a daily parade. The themes change based on holidays/time of year, i.e. St. Patrick Day, Halloween, Christmas, summer, etc. All of the most popular Disney characters are in the parade.

This dinner show is celebrating its 20th anniversary this year. Well-known western characters, such as Annie Oakley and Buffalo Bill, with cartoon characters such as Mickey, Minnie, Goofy, Chip and Dale explore the Old West. You will also be treated with typical Texan food that will provide an unforgettable experience.

There is a wide variety of spectacular performances, such as:

There are many rides at Disneyland Paris. The most popular ones are: Fantasy Land, Space Mountain: Mission 2, and Big Thunder Mountain.

There is also great shopping at Disneyland Paris. Here you can buy a wide range of unique items including Classic Disney, Disney Pixar, and Star Wars items. In addition, candy, accessories, and clothes are available to buy.

When looking to get away to a magical kingdom it takes planning. Good Neighbor Insurance is there to offer you peace of mind while traveling to another country for all your travel and medical insurance needs. Check out our many travel and medical insurance plans at www.gninsurance.com. Contact one of our insurance specialists at 1-866-636-9100 for the best insurance options for all your traveling needs while on vacation overseas.

END_OF_DOCUMENT_TOKEN_TO_BE_REPLACED 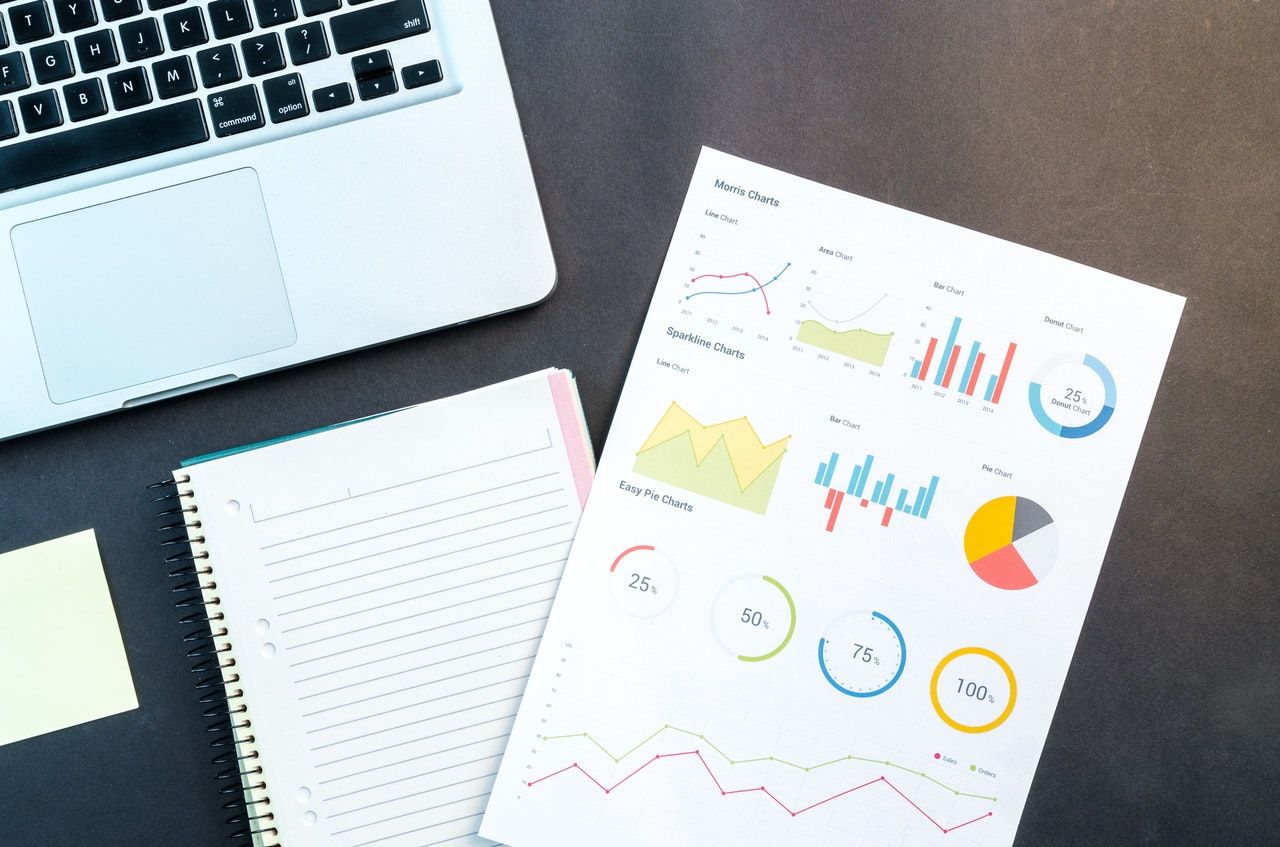 Change is the new normal as I have been told the last couple years.  We sure agree when it comes to the new ACA – affordable care act – that has been passed in 2010.  I call the ACA “the good, the bad, and the ugly.”  Yes, there are sure some great things about the new […]

END_OF_DOCUMENT_TOKEN_TO_BE_REPLACED

Good Neighbor Insurance at www.gninsurance.com continues to update our clients on the new health insurance laws.  There are six major coverage options for those in the US and even though some of the rules and regulations are similar for all many differences are there and it all depends on how old you are and for whom […]

END_OF_DOCUMENT_TOKEN_TO_BE_REPLACED

Good Neighbor Insurance provides ACA medical health insurance to those residing in the great State of Arizona.  Our office is in Gilbert, in the East Valley of Phoenix Metro, and you are always welcome to stop by if you are in the area. Health Net just informed us of their current situation of bad bills.  Here is […]