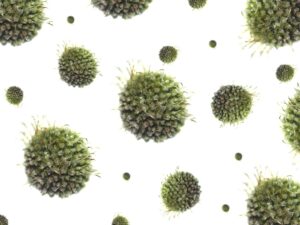 Ebola is a virus disease, an EVD.  It is also called Ebola hemorrhagic fever,  which is a severe and often fatal illness in humans. According to the World Health Organization (WHO), Ebola first appeared in 1976 in two simultaneous outbreaks; one occurred in a village near the Ebola River in the Democratic Republic of Congo, and the other was in a remote area of Sudan. Long confined to sub-Saharan Africa, the most serious outbreak of Ebola to date emerged in West Africa in 2014.

Though highly infectious, Ebola is not easy to contract. It is only carried in bodily fluids, such as blood, sweat, saliva, mucus, urine, vomit, tears, semen and feces. While many of its early symptoms resemble influenza, Ebola is not an airborne virus like the flu.

Ebola can only enter the body through open cuts or abrasions on the skin, or through unprotected mucous membranes in places such as the eyes, nose or mouth.

While not a foodborne illness, people can still contract Ebola when eating meat from or coming in contact with infected carrier animals, such as pigs, chimpanzees, gorillas, fruit bats, monkeys, forest antelope and porcupines. Ongoing research is being conducted on other animals that may be potential Ebola carriers.

The average time it takes to develop symptoms after contracting the disease is eight to 10 days, but the incubation period can be anywhere from two to 21 days. According to the Centers for Disease Control and Prevention (CDC) and the National Institutes of Health, people with Ebola do not become contagious until they start to show symptoms.

Quick fact: Ebola can only enter the body through open cuts or abrasions on the skin, or through unprotected mucous membranes in places such as the eyes, nose or mouth.

Often mistaken for the flu or similar ailments, early symptoms of Ebola include:

As the disease progresses, these symptoms can become more acute and may be accompanied by:

The death rate for infected individuals ranges from 50 to 90 percent, depending on the strain of the virus. The WHO estimates the mortality rate of the 2014 virus to be around 70 percent.

Once a person has developed symptoms of Ebola, the virus typically remains in his or her system for six to 16 days.

There is no known cure for Ebola at this time, though two possible vaccines were undergoing evaluation as of October 2014. However, recovery from Ebola is possible, and steps can be taken by health care workers to increase the likelihood of survival. Recovery from Ebola depends on good, supportive clinical care and the patient’s immune response. According to the CDC, the following basic interventions, when used early, can significantly improve the chances of survival:

Though the most dangerous period of Ebola is in the days and weeks following the onset of symptoms, full recovery can take months to complete.

People who recover from an Ebola infection develop antibodies that last for at least 10 years. Plasma from Ebola survivors is currently being explored as a possible treatment option.

If you travel to or are in an area affected by an Ebola outbreak, the CDC recommends you do the following:

As of this blog article Good Neighbor Insurance has a couple travel insurance plans that do cover you if you get Ebola. Check our Geo Blue Travel Plan here at https://www.gninsurance.com/travel/geoblue-voyager/#excursion. Or call one of our travel insurance agents at our toll free number, 866-636-9100. Or email us at info@gninsurance.com.

END_OF_DOCUMENT_TOKEN_TO_BE_REPLACED

Good Neighbor Insurance provides many travel insurance plans with sports coverage.  One of  GNI’s top travel plans is the Atlas International Travel Medical plan with sports cover. The Atlas Travel plan covers those traveling outside their country of residence and automatically has sports coverage at no extra charge to you, the policy holder.  You may […]

END_OF_DOCUMENT_TOKEN_TO_BE_REPLACED

Good Neighbor Insurance (www.gninsurance.com) is continuing to update our clients on the new health insurance laws.   There are six major coverage options for those in the US and even though some of the rules and regulations are similar for all many differences are there and it all depends on how old you are and for […]

END_OF_DOCUMENT_TOKEN_TO_BE_REPLACED

Latest news on Repeal and Replace ACA Healthcare (aka Obamacare) What does Repeal and Replace mean looking forward to 2017 and a Republican-controlled Executive Branch, House and Senate? What might change for group health plans/employers, for expatriates and for government subsidies? This topic was the focus on the Diane Rehm Show on NPR Radio (with […]

END_OF_DOCUMENT_TOKEN_TO_BE_REPLACED 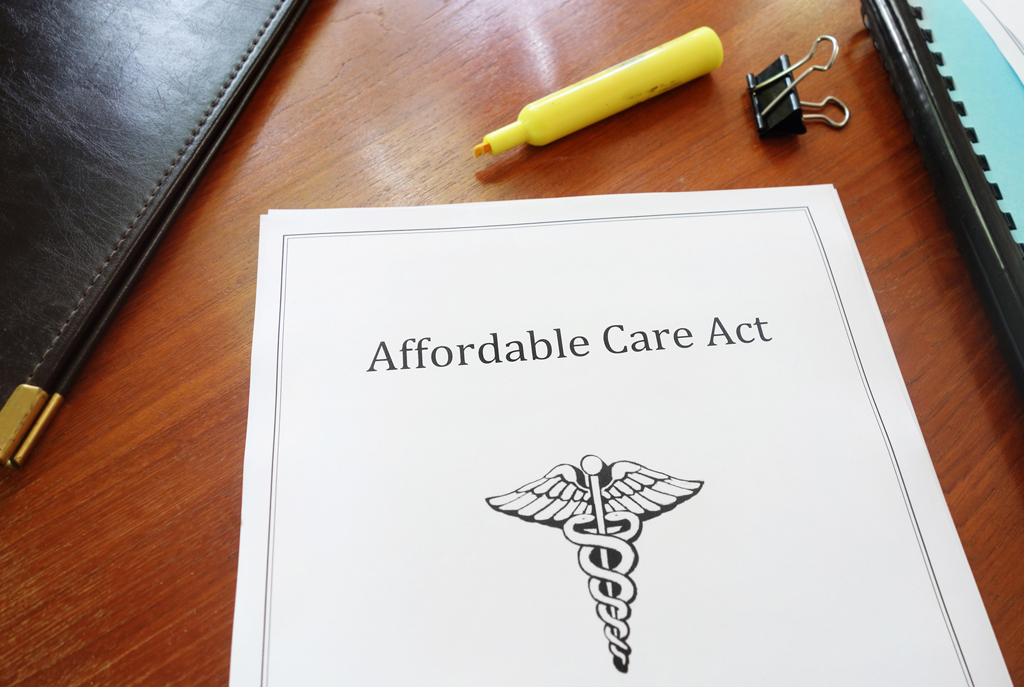 U.S. short term insurance for U.S. residents is a nice short term plan for those needing a “bridge” plan before they get on an ACA (affordable care act) policy.  Our Petersen EZ short term major medical can be purchased with no health questions.  There is no zip code rating, no extra association or policy fees, […]

END_OF_DOCUMENT_TOKEN_TO_BE_REPLACED 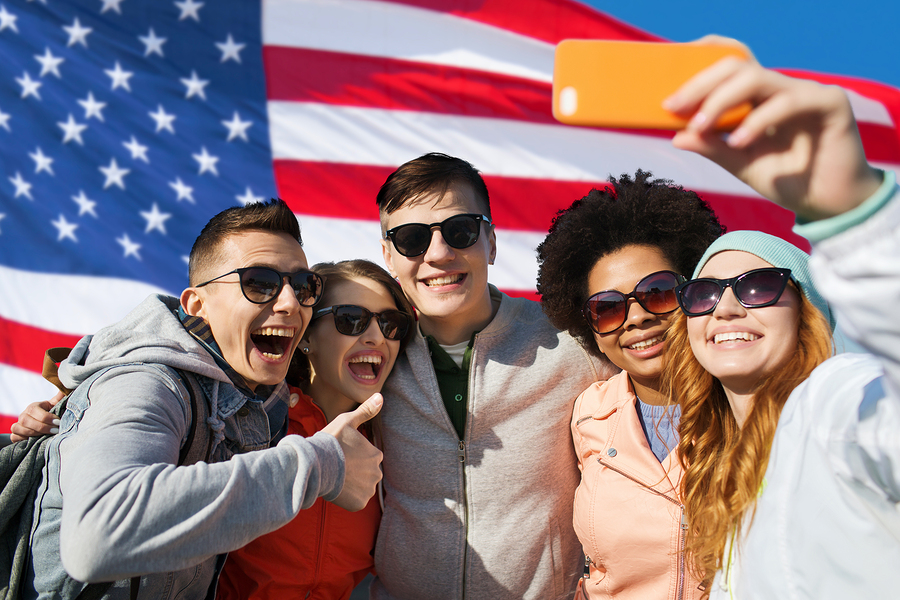