Relief workers and locals were struggling to supply clean water and begin rebuilding just before this second quake hits Nepal and leaves even more fear and destruction in its wake.

A 7.3 (richter scale) second quake hits Nepal, near the town of Namche Bazaar (see photo below), just after noon on Tuesday, May 12, local time. See map of this second quake area. (Story continues after image.)

Two weeks after more than 8,000 people died in the Gorkha quake, another bad earthquake (7.3) hit Nepal just after noon on Tuesday (Around 12:30am Monday night our time). At least 60 more have died, and 1,260 plus injured. 17 dead in India. (16 in Bihar, 1 in Uttar Pradesh). Most building that were seriously cracked or damaged have now collapsed in this latest quake.

Of course, this doesn’t take into account additional tremors, some of which have also been quite strong.

Understandably, people were already afraid, and dealing with grief and shock after the last earthquake April 24. Many are still in mourning and living in the streets. This latest earthquake compounds problems already being encountered in trying to rescue, and get food and supplies, to those in remote villages where roads have been wiped out. There is also great concern that help will not get to people before the monsoon season begins. From June through August, it rains almost everyday, with occasional thunderstorms in the evening. Mosquitos are common and a serious cholera outbreak is expected. With the rains, landslides, and even worse, impassable roads are likely. Water sources are at risk due to contamination. People still living in tents face increased risk of sickness and disease.

“We want to be able to build a new home before the monsoon, but there’s not enough time to do so now, and how can we build during the rainy season?” – Krishna Budhathoki, 40, who now lives in his cattle pen

A 2011 government survey found that 45 percent of Nepalis did not use toilets, one reason 82 percent of drinking water supplies were already contaminated with fecal bacteria. A study before the quake found that about 11 percent of Nepali children have diarrhea at any given moment, which affects more than a third of the nation’s children, according to government figures.

“The risk is that an already bad situation gets much worse,” – Mr. Rautavaara of Unicef.

Since most toilets are not connected to a sewer system, many Nepalis have shown that they prefer using open fields to using smelly pit latrines. In fact, constructing toilets has been a singularly unsuccessful strategy in much of South Asia, where people often turn government toilets into storage rooms or simply abandon them altogether.

Already, before the 7.3 quake hit this week, food and relief supplies had been backing up at the airport, and there were some complaints about the aid supplies being sent to the area.

Compounding the problem, some emergency response teams had already left last week (right before the second quake) to return home. And some remote villagers did not expect help for years even before the latest quake hit. The World Food Programme is relying on helicopters to reach people in remote areas.

“Right now we have two helicopters operating and by the end of the month we’ll hopefully have five MI8s in place and two or three small helicopters,” the UN World Food Programme’s emergency coordinator for the disaster, Richard Ragan, said.

“The government is doing all it can for rescue and relief on a war footing,” Koirala said. “It is a challenge and a very difficult hour for Nepal.” Please pray for Nepal and consider giving to the relief efforts there. In our earlier post we listed some groups with work and workers on the ground who you can help.

It also appears that one U.S. helicopter delivering aid to Dolakha, went down, along with six Marines and two Nepali soldiers.

You can also view the Nepali Times print edition and archives here: http://nepalitimes.com/issue_archive/list/2015

Good Neighbor Insurance provides ACA medical health insurance to those residing in the great State of Arizona.  Our office is in Gilbert, in the East Valley of Phoenix Metro, and you are always welcome to stop by if you are in the area. Health Net just informed us of their current situation of bad bills.  Here is […]

END_OF_DOCUMENT_TOKEN_TO_BE_REPLACED 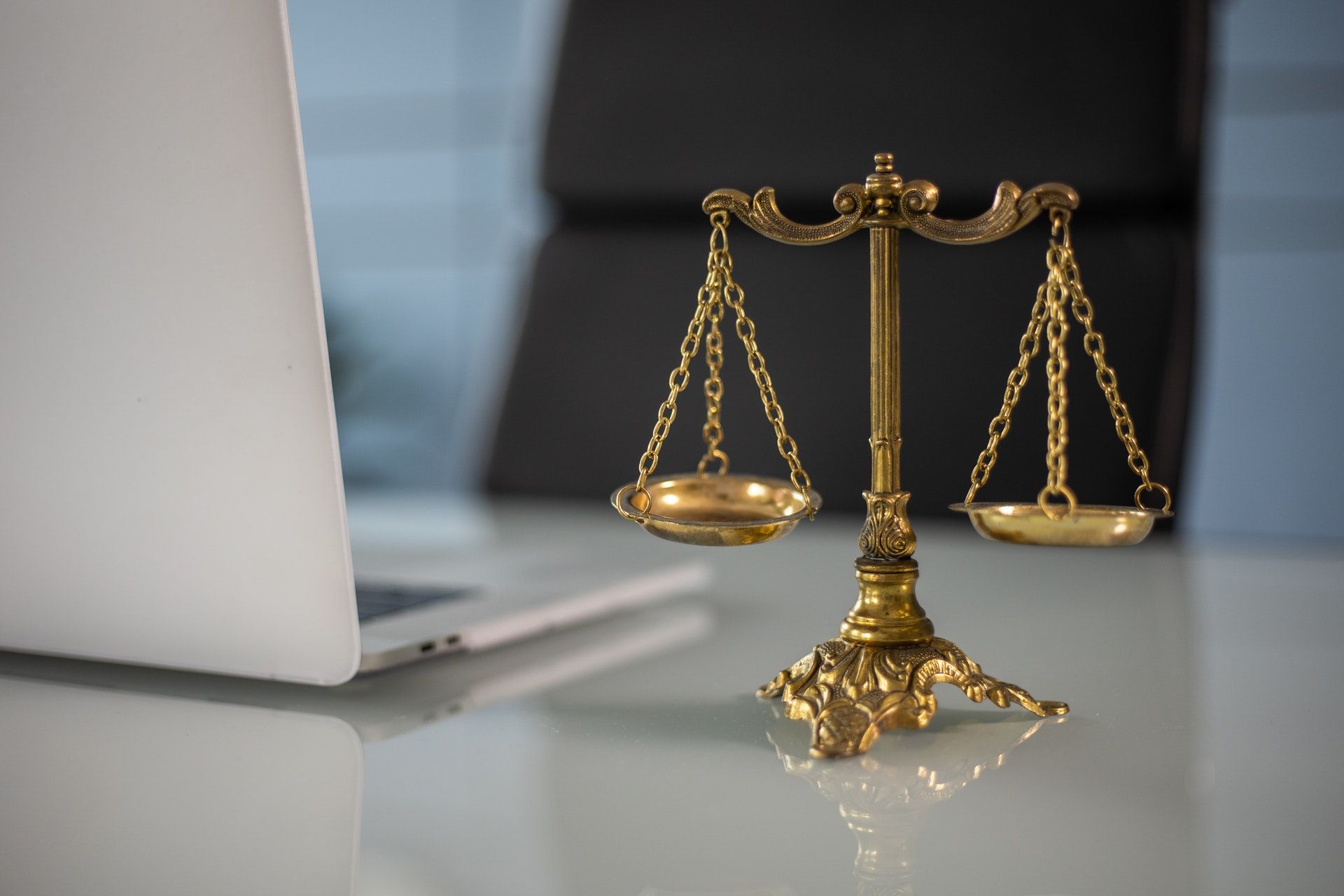 END_OF_DOCUMENT_TOKEN_TO_BE_REPLACED

At Good Neighbor Insurance, we work everyday with those who are working at their dreams to help change the world. And almost all of them are doing something about it that’s tangible and life-bringing. But what about you? What are your dreams? What are you passionate about seeing change? We wondered what a “kid” might […]