Chat with us
Go Back To International Personal Property / Liability Insurance 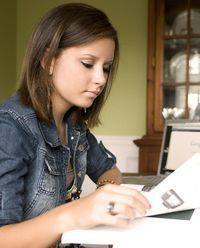 Question: What does the unscheduled personal property cover?

Answer:  Animals, boats, automobiles, motorcycles, aircraft, other conveyances and/or their furnishings and appurtenances.

Answer:  We insure the property described in the declarations for all perils of loss or damage to the Insured property except as hereinafter provided under the “special limits” shown below.

The Company’s liability for loss of the following types of property is limited to:

Question:  What does this unscheduled personal property policy not insure?