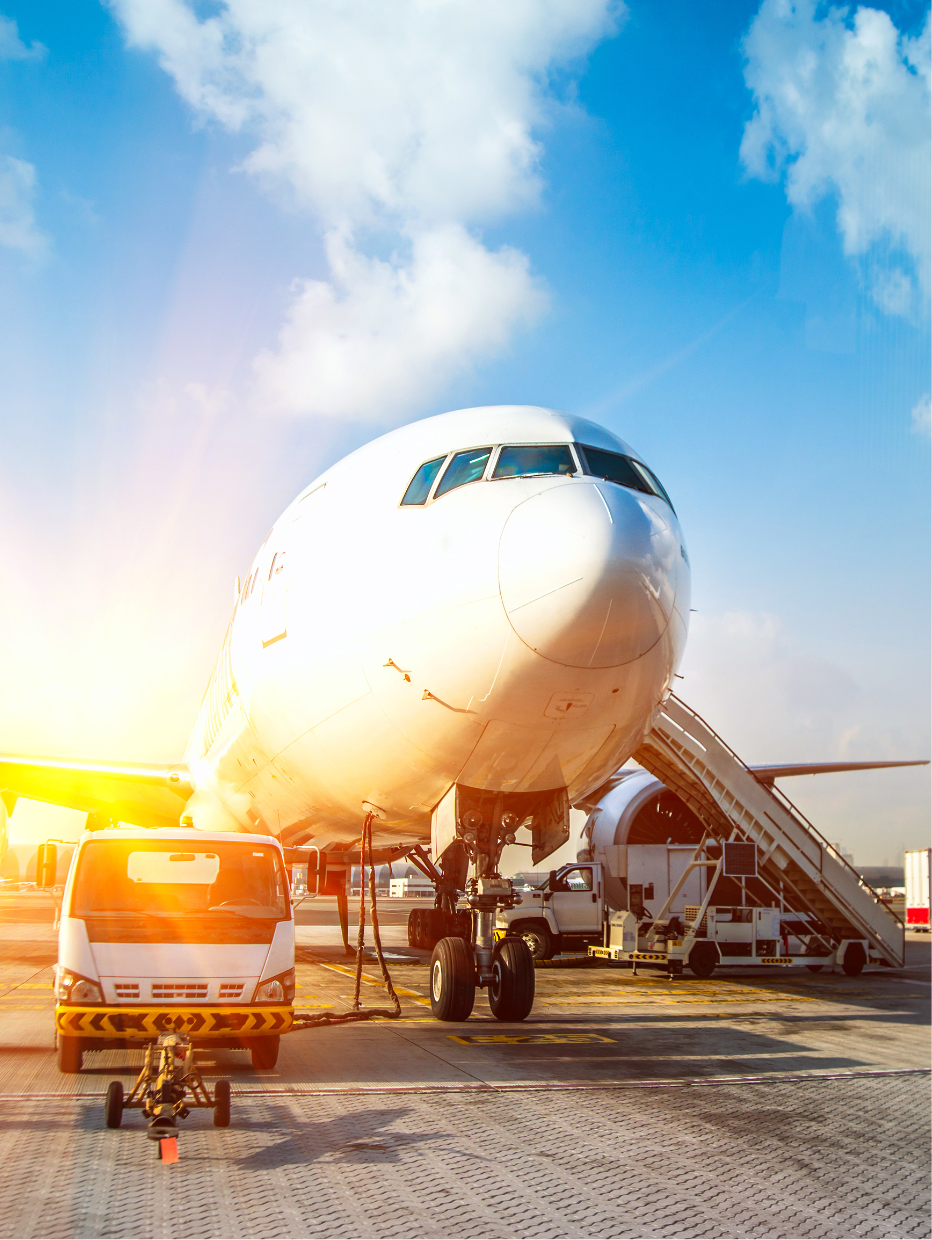 How To Get the Benefits of Self-Funding Without The Risks: 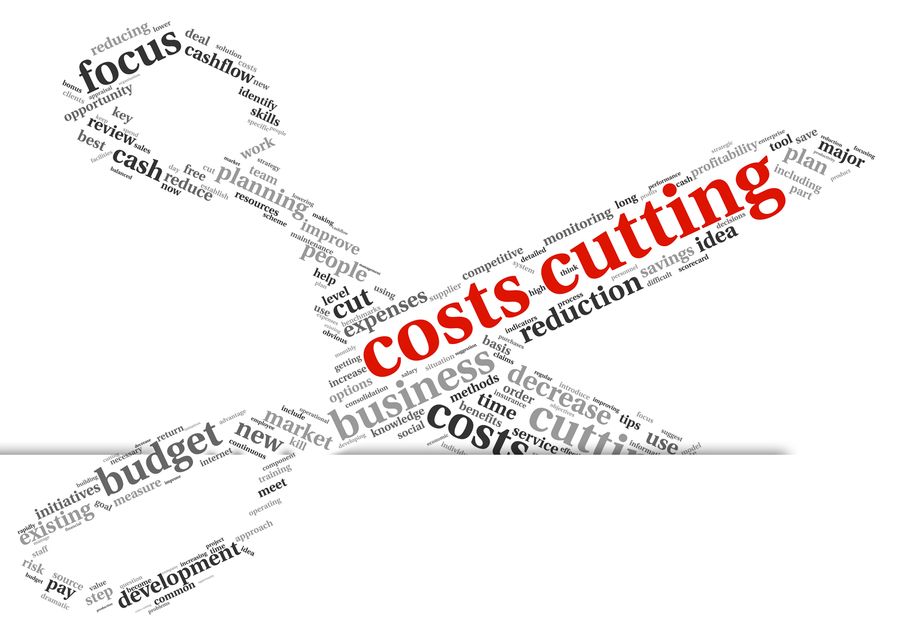 The option relies on using a traditional international health plan as it’s foundation, although using plan summary description and a well-thought-out plan design to create high deductible alternatives (to traditional quotes or rates) that drive costs down (to the organization) compared to traditional group plans. The group continues to charge employees/themselves the same amount for coverage as before, and uses the difference to create and grow a reserve account that will then pay for (self-funds) the high deductible difference, so that the employee see no difference in their cost for treatment. (Or even will see savings, getting better care/cost. In our plan designs, we usually lower the amount the individual pays to $0.00)

The “secret sauce” to this type of hybrid insurance plan is the experience that creates a plan design to keep claims from going up, so that you can ‘freeze’ annual premium “rate ups” (increases) for employees and use reserves to pay for those (slight, if done properly) increases. If done incorrectly, claims will cause annual increases that will absorb those same reserves, so that basically you are simply self-funding a traditional insurance plan albeit in a different way, without many of the benefits we will show you how to create. 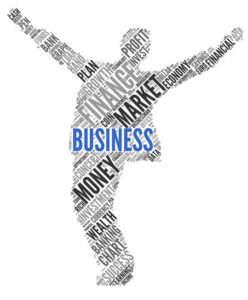 Since you are creating a reserve account and partially paying claims, does that mean that these high-deductible plans are “self-funded?”  No.  These plans offer complete protection since they rely on traditional insurance plans, and offer the same valuable features as those plans (such as international medical and claims expertise, as well as access to networks) however, at drastically lower rates. It is the underlying structure and compliance with ERISA or state law which determines what plan is considered self-funded and what is not.

Partial self insurance (or partial self-funded) plans are fully-insured products without the risks associated with self-funded plans. And while most organizations would say they are choosing to self-fund or partially self-insure in order to save money, one benefit to partially self-insuring (or self funding) is they then end up designing a more useful/valuable plan for their staff for less cost than their old coverage.  This plan design and all the additional benefits (such as $0 deductible) demonstrates to staff that you are not cutting benefits and helps with staff  “buy-in.”

As mentioned above, cost controls must be factored in or claims will drive up premiums (at renewal time) so that there is no longer any savings associated with having these reserves. Also, knowing exactly how much to set aside for reserves and what to bonus back to employees in terms of lowered premiums, or increased benefits, is tricky and one reason Good Neighbor Insurance partnered in January 2014 with consultants who have been doing this exact thing for more than a decade – Showing non-profits and Christian schools as well as sending agencies and social businesses how to create a “win/win” situation in the midst of rising healthcare costs.

Their track record speaks for itself, as does the list of clients they serve.

Their clients’ average annual increase is amazingly just under 3% – In a world where the industry trend is 12-14% increase!

While partial self insurance can be “a means to an ends” for some (planning to transition to self-funded once they are ready), we have been seeing more and more boards and management begin the process by choosing to be partially self-insured/self-funded and after a bit of time adjusting to the new plan design and features, realize that the risks associated with self-funding simply do not warrant the additional control/savings they would realize. Either way, the importance of plan design, and for staff to take responsibility to help themselves save money/have better healthcare, is invaluable to partially self-insured plans. We have found that without the right plan design, and ownership by all those with vested interest, no healthcare option – Traditional, Partially self-insured, or Self-funded – will succeed.

People always think we’re crazy, but we guarantee that if you call, the time spent will be time “well spent” (invested wisely) and that you’ll be telling other groups what we’ll show you, once we’ve sat down together for an hour or two.