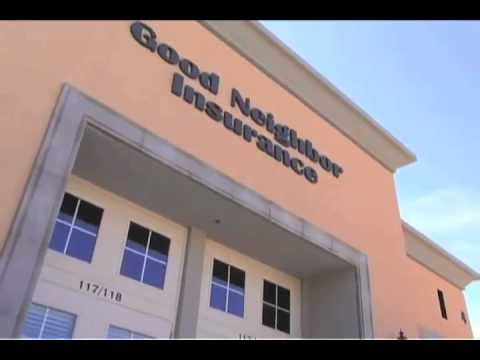 Get the right plan that fits your needs

Question: What does the unscheduled personal property cover?

Answer:  Animals, boats, automobiles, motorcycles, aircraft, other conveyances and/or their furnishings and appurtenances.

Answer:  We insure the property described in the declarations for all perils of loss or damage to the Insured property except as hereinafter provided under the “special limits” shown below.

The Company’s liability for loss of the following types of property is limited to:

Question:  What does this unscheduled personal property policy not insure?

Question: What is covered?

Answer: This endorsement insures against: All Risks of loss of, or damage to, the scheduled property except as hereinafter provided.

Question: What is excluded?

Question: Is there a deductible?

Answer: There shall be no deductible applied to the property scheduled herein.

Question: What is exactly covered?

Scheduled Property includes only the following:

Question: Are there any special conditions?

Here at Good Neighbor Insurance it is very important for us to connect with you.

As an international service provider, we want to be sure that you are taken care of while you, your family, and your friends are traveling or residing around the world. It is our honor to serve you!